We have a very interesting history. 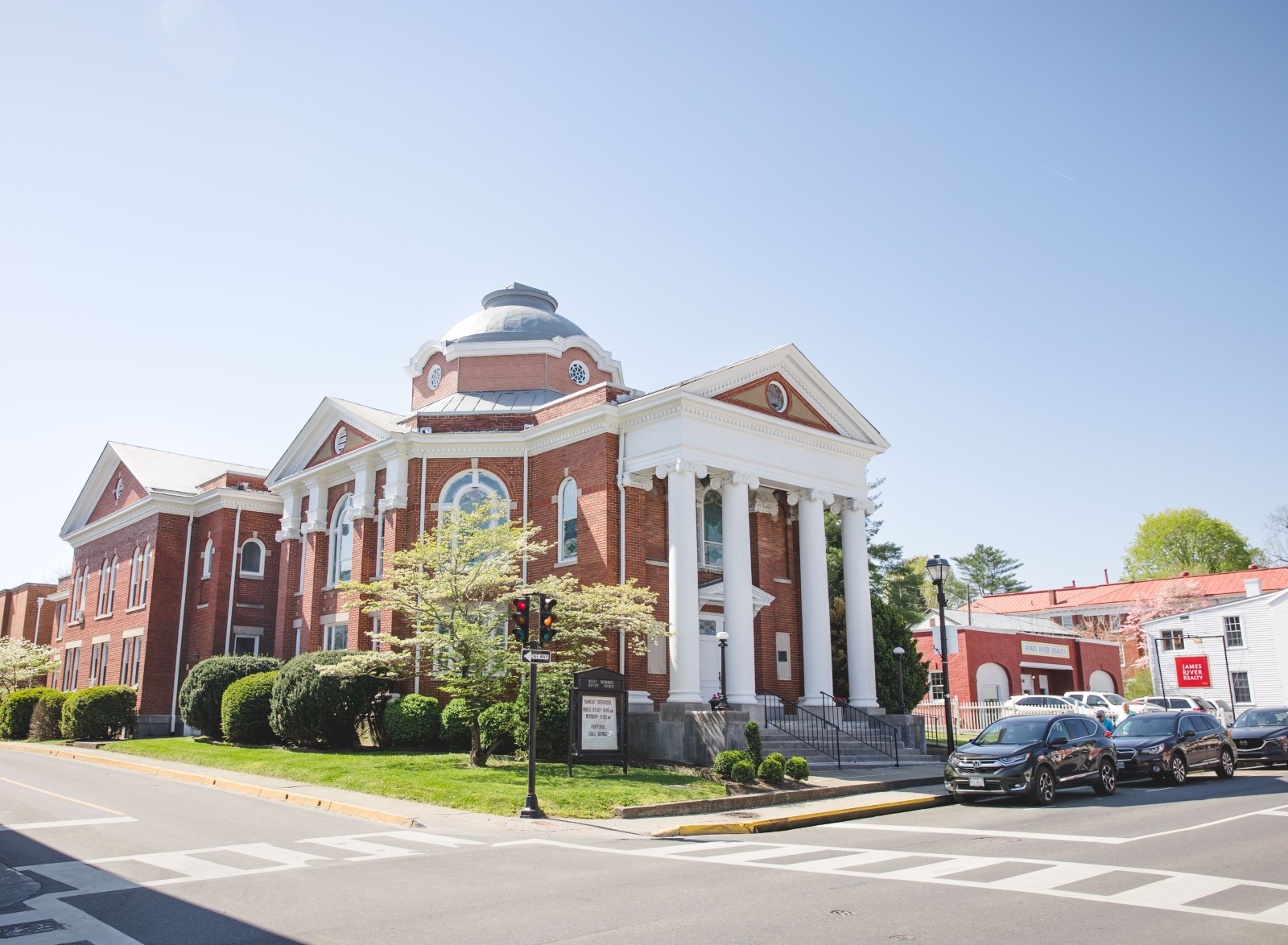 Manly Memorial Baptist Church has a history as rich as the community in which it exists. The church was founded in 1841, originally constructed by John Jordan, one of Lexington’s earliest builders and entrepreneurs. The original membership consisted of 12 women and 4 men, with the Reverend Cornelius Tyree as the first pastor. This original building was located on Nelson Street between Main and Randolph Streets. It was not until 1920 that the Sanctuary at the current location was completed.
Soon after the Civil War, our church began establishing several other churches in our area, including what is now known as First Baptist Church of Lexington, Buena Vista Baptist Church, and Glasgow Baptist Church.
Our namesake, Dr. Charles Manly, became pastor in 1903. His tenure in our church lasted 11 years. During that time, he became known as the ‘Pastor-at-large’ to the entire community. When he left it was said that Dr. Manly was the “most universally beloved man in Lexington.” The church’s name was changed to honor Dr. Manly in 1925.
Over the nearly 2 centuries that our church has been active in this community, we have worked to spread the word of God both at home and abroad. Our church has sponsored missions and missionaries to places as far as Honduras, Brazil, Trinidad, Costa Rica, Grenada, India, and Hong Kong; while also ministering more locally in places like Appalachia, our two local universities – Washington & Lee and Virginia Military Institute, and even at local truck stops.
While we celebrate the rich history of our church and the lives touched by it, we hope that you will consider becoming part of our future!
Some additional interesting historical  facts about Manly Memorial Baptist Church
The first person listed as a ‘convert’ and the first person baptized in our church was a man named Milton Smith. At the time, a slave, he would later become a pastor himself and was the first pastor of what is now First Baptist Church when he helped form that church in 1867.
Some of our traditions are very old, such as taking up a benevolence offering after we hold the Lord’s Supper on the first Sunday of each month. This benevolence offering is used to help those in need in our local community. This practice started in 1872!
The beautiful stained glass memorial windows in our sanctuary were installed in 1920 and were repaired and refreshed in 2002.
While women were not granted the right to vote in our elections by the 19th Amendment until 1920, women have been able to vote in our church business meetings since 1897. The first two women deacons of our church were elected in 1954.
Read more